‘Everything Else Has Gone Wrong’ • The New Album 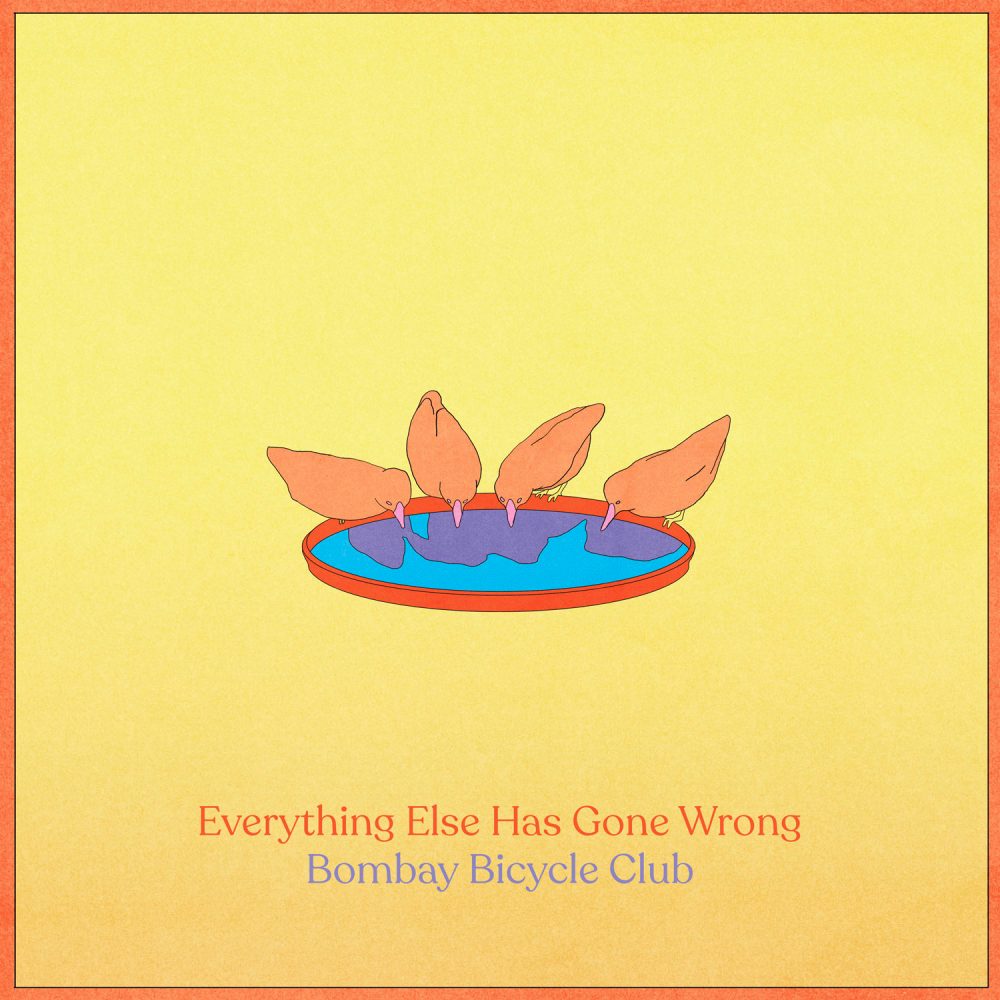 LISTEN TO THE NEW ALBUM ‘EVERYTHING ELSE HAS GONE WRONG’

We’re thrilled to say that our 5th album, Everything Else Has Gone Wrong, is out now.

When we started discussing the possibility of making another record after our a few years away as a band, we said we’d only release an album if we were confident that it stood up to our previous work. We’ve ended up with an album we’re really proud of, and we hope you agree that it’s been worth the 6-year wait.

Recording this one was definitely one of the most enjoyable recording processes we’ve had as a band. Working with John Congleton, we had an initial session in London in early Spring last year at Konk studio, where we’d done our first and fourth albums. We then went to LA in late Summer to record the majority of it with John. Spending 3 weeks in LA was an unforgettable experience for the four of us. It was the first extended period of time we’d spent together in a long while and reinforced what we’d been missing during these few years. We hope that positive energy that was there during those 3 weeks has translated onto the record.

We’ve touched previously on how the album is about the comfort that music can provide in times of need. Hopefully, this record can give you that escape should you ever need it.

We want to get to as many places as possible to play these new songs for you. Wherever you are in the world, fingers crossed we’ll see you soon. 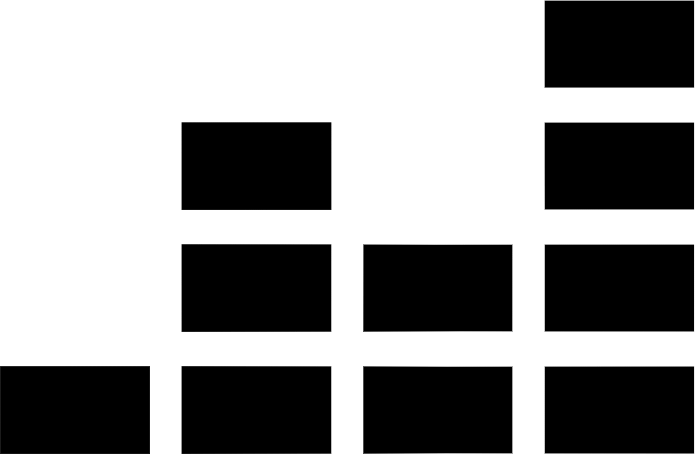 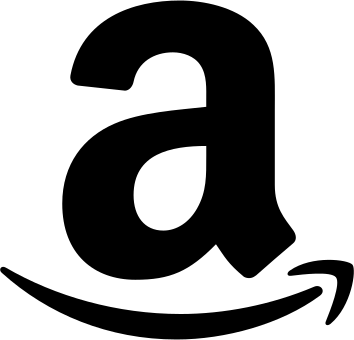 Tour Dates
Sign up for the latest Bombay Bicycle Club updates, or update your details…
Signup